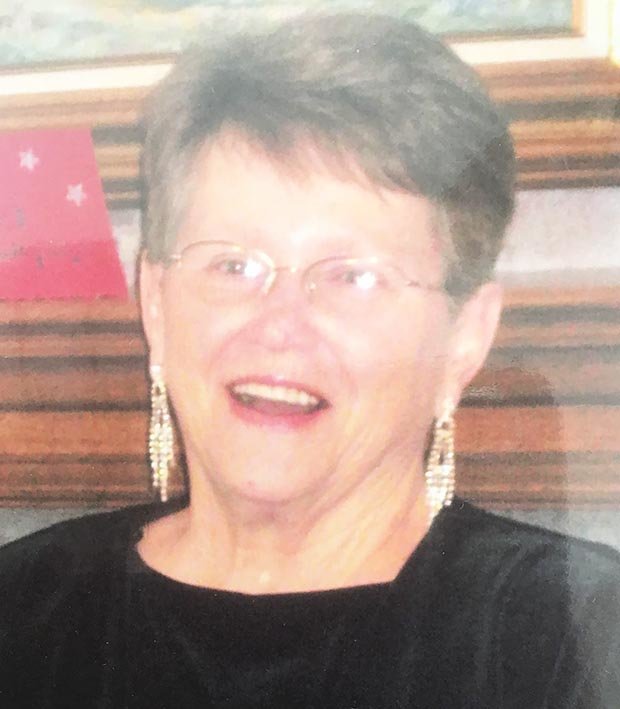 Aline was born on the family ranch in Sutton County on March 28, 1941 to Curt (Sr.) and Wilna Schwiening. She had a wonderful childhood growing up in Sonora and Camp Allison. After graduation, she attended San Angelo College and later obtained her LVN license.

Following her move to Austin, she worked as a nurse at St. David’s hospital. She was the discharge nurse for a very handsome patient, Robert Gilbert, who after a whirlwind romance, she married on July 6, 1962. Throughout the next year, they would move 13 times and welcome their first child.

In 1965, they moved to Cedar Creek where they would settle and raise their family. Aline worked at Bastrop Nursing Home for many years. She was also a lifelong member of the Bastrop Church of Christ.

Aline had many great loves in her life. She loved to travel and was blessed with the opportunity to travel throughout the US and to several countries. If you knew her at all, you knew of her love of books and babies. She was never without a book or ten handy.

Whenever she saw a baby, she always had to stop and love on it whether she knew the parents or not. She loved to go to church and, every event happening, she was there. She had an ongoing weekly card game with dear friends. After moving to Argent Court, her final home, she was always there for bingo and usually won. Her two greatest loves here on earth were her two grandsons. She gave so much love and was loved so greatly in return.

Special thank you to Enhabit Hospice, the wonderful staff at Argent Court, and her BFF, Mary McDonald, who was her “ride or die” until the end.