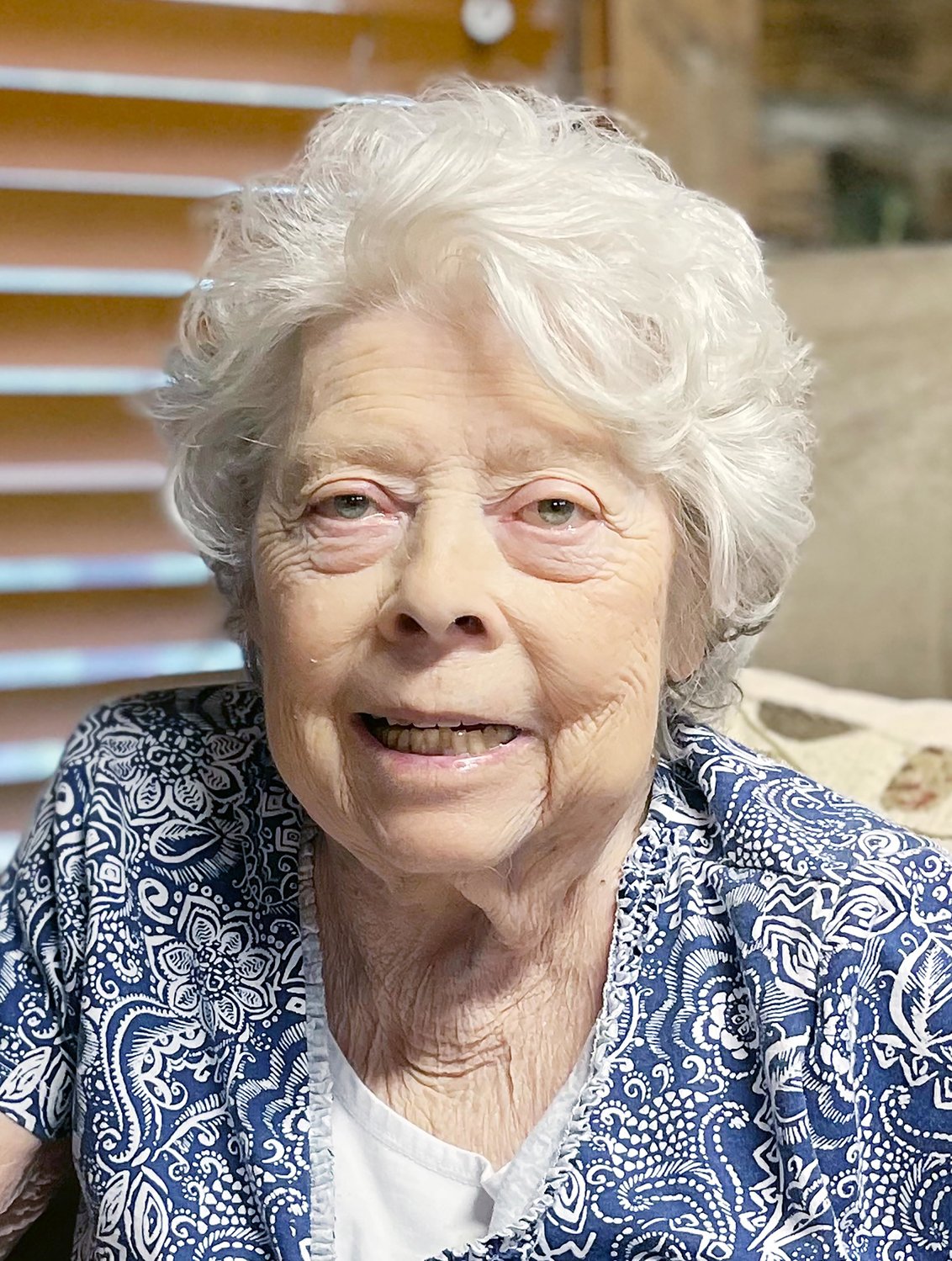 Jacqueline Louise “Jackie” Reville Hopkins, of Ozona, Texas, formerly of Sonora and Roosevelt, Texas, passed away on Monday, November 14, 2022, at her home in Ozona, Texas, at the age of 88.

She was born on August 11, 1934 in San Angelo, Texas, the daughter of the late Albert Grady and Edna Pearl Reville.

Jackie graduated from San Angelo Central High School and attended San Angelo Junior College where she was a cheerleader. She met the love of her life, Jerry Hopkins, who was playing halfback for the San Angelo Rams. Jackie married Jerry Hopkins on April 10, 1954. The couple was married for 59 years.

Jackie is survived by her daughter, Rhonda Hopkins Stuart and husband, Jeffrey, of Ozona, one son, Wade Hopkins and wife Caroline, of Roanoke, Texas, seven grandchildren and eight great-grandchildren.

She was preceded in death by her husband, Jerry Hopkins, her oldest daughter, Cindy Markley, of Cedar Park, Texas, and special grandson, Justin Caleb Browne Stuart, of Ozona.
Her love for her Lord, Jesus Christ, and her love for her family, was evident every day of her life.

She also had a home on Maynard Creek in Roosevelt, Texas.

A celebration of her life will be held at 11 a.m. Thursday, Nov. 17, at the First Baptist Church in Ozona, Texas. Her graveside service will be held on the banks of Maynard Creek at her home in Roosevelt, Texas, 457 Maynard Access Road.

A family visitation will be from 4-6 p.m. Wednesday, Nov. 16, at Preddy Funeral Home in Ozona.