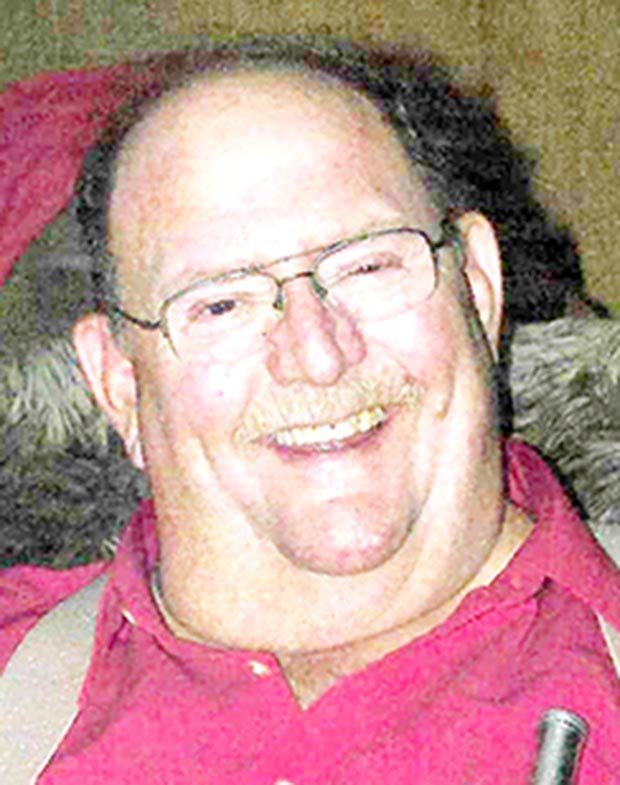 John K Wilson, age 71 of Sonora, Texas passed away on December 11, 2022, in Eldorado, Texas after a long battle with cancer. He was born on March 11, 1951 in San Angelo, Texas to James Leo and Ruby Charlotte (Kavanaugh) Wilson. He graduated from Sonora High School.
John K married the love of his life, Karen Beth Hiett, on March 18, 1977. After many years in the oil and gas industry, John moved back home to Sonora with his wife Karen. John was elected Justice of the Peace of Sutton County, Tx. in 2007 and served in that position for ten years. John was loved and respected by all who came in contact with him. He truly was a “people person”.
After the onset of cancer, John K retired, and they moved to their property outside of Sonora to raise goats. John K was proud to be a 50 year member of the Dee Ora Lodge in Sonora, Tx., and a 32nd Degree Mason, and cared greatly for all his lodge members.
John K was preceded in death by his parents, James Leo and Ruby Charlotte (Kavanaugh) Wilson, and his younger brother Joe Ray Wilson.
He is survived by his wife of 45 years, Karen Beth (Hiett) Wilson, (3) daughters: Heather Lee Wilson, Penny Renee (Wilson) Dawson, and Heather Lee Akkerman , and brother Jim Wilson and wife Cherrie of Midland, Tx. Grandchildren : Payton Dawson, Taylor Lemon, Hailey (Fonte) Guerra and Saige Akkerman.
A memorial celebration of his life will be held at a later date.